‘The World Ends with You: Final Remix’ Gets Fall Release on Nintendo Switch 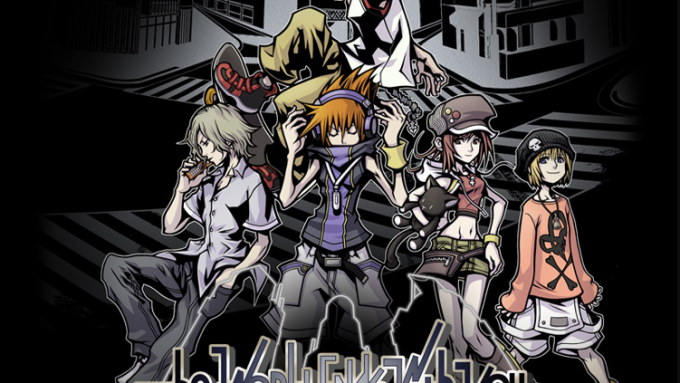 The Nintendo Switch port of the DS cult classic “The World Ends with You” is bringing its unique blend of rhythmic battles and adventure to the console on Oct. 12 as both digital and physical editions, Nintendo announced Tuesday morning.

“The World Ends with You: Final Remix” is finally coming to a new portable system 11 years after its initial debut, following popular mobile ports. The Switch version will let players use either the Joy-Con controllers or the Switch’s touch screen to control protagonist Neku and friends, with two-player co-op mode available for the first time.

Handheld Mode will let you play the game in a manner similar to the way it could be controlled back on the DS, with touch controls available to slash through “Noise” enemies and control the flow of battle. If playing in TV or Tabletop Mode, you can use the Joy-Con controllers to interact with the game via special onscreen pointer.

There’s a new scenario for the Witch version too, in addition to a new Reaper character. The new HD resolution will obviously give the pixelated aesthetic a new coat of paint as well, so this will be the best the game’s ever looked.

“The World Ends with You” follows a boy named Neku after he suddenly wakes up in a busy intersection in Shibuya, Japan. He finds that he’s now part of a strange new game being played that includes a bizarre set of strangers known as “Reapers.” Left without any memories to help him figure out why he’s there in the first place, he and a group of others must fight their way out of a life or death game that takes place against the backdrop of Tokyo, Japan.