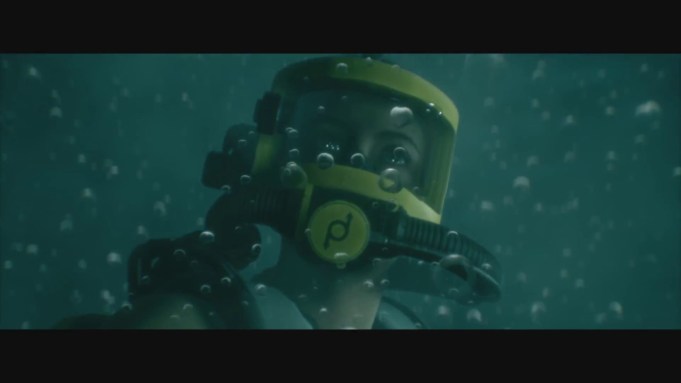 Supermassive’s latest project — a series of standalone, cinematic horror games called “The Dark Pictures” — will get two new releases a year, the developer said during a special Gamescom episode of Inside Xbox on Tuesday.

Each game will have a different cast of characters, a new environment, and a unique story line based on a different genre of horror. “Man of Medan” is the first title and it takes place in the South Pacific. Five friends set sail on a holiday diving trip in search of a rumored World War II wreck. But, as a storm rolls in, the trip turns sinister. Like Supermassive’s previous horror game, “Until Dawn,” “Man of Medan” is a story-centric experience where the player’s actions and decisions affect which characters will live or die.

“Until Dawn” came out in 2015 as a PlayStation 4 exclusive and quickly became a sleeper hit. Sales exceeded expectations, Supermassive said at the time. A prequel called “The Inpatient” released in January 2018.

“Man of Medan” comes out on PC, PS4, and Xbox One sometime in 2019. Bandai Namco is publishing the anthology.

“Gamescom 2018 is an incredibly exciting time and an important milestone for Supermassive,” the developer said. “Not only is it our 10-year anniversary as a studio and we’re announcing ‘The Dark Pictures’ as a significant horror anthology, but we’re also announcing a brand new partnership, an exciting partnership with Bandai Namco Entertainment and it’s the very first time that we’re announcing we’re bringing our games to Xbox.”