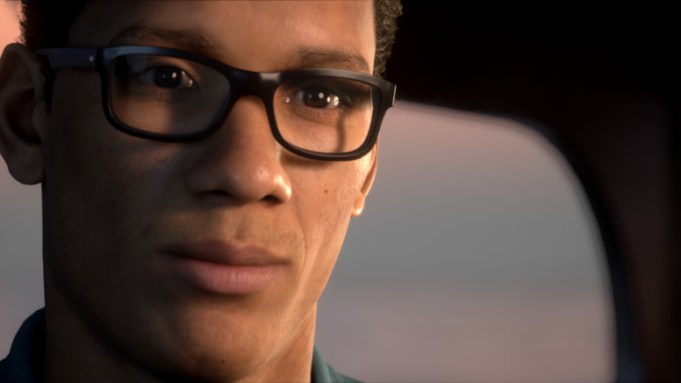 The first in the series, which is coming to PlayStation4, Windows PC, and Xbox One, is called Man of Medan and is set to launch next year.

“At Supermassive, we have a passion to deliver powerful cinematic stories and we’re following on from titles like ‘Until Dawn’ and ‘The Inpatient’ by telling new horror stories that we expect the fans will want to play,” Samuels writes. “Each game in the series will feature a brand new story, setting, and characters. ‘The Anthology’ format gives us the opportunity to tap into a variety of horror sub-genres. We’ve identified 39 that we’d love to represent in the Anthology, but that would take some time!”

In Man of Medan, players will explore the store of a group of four young Americans and their skipper as they head out on a dive boat in the South Pacific in search of a rumored WWII wreck. The game, Samuels writes, is meant to be “hugely replayable.”

“In fact, there is more branching in Man of Medan than any of our previous games,” he wrote. “There are multiple endings and multiple scenarios based on the decisions you make in the game. Be careful though as all the playable characters can live, and any and all of them can die, depending on the choices you make.”