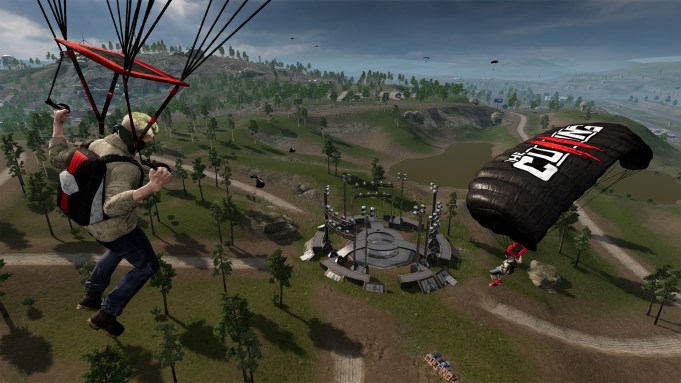 Battle royale game “The Culling 2” released on July 10 and apparently bombed so hard its developer is removing it from digital stores.

“I think most of you know that last week we launched ‘The Culling 2’ and that launch was not successful,” Xaviant director of operations Josh Van Veld said in a video message. “It’s been difficult for us to wrap our heads around the entire situation. It’s been a lot to take in.”

Xaviant launched “The Culling” in early access in March 2016. It quickly gained some popularity on Steam, but lost its players base to bigger PC battle royale titles like “PlayerUnknown’s Battlegrounds.” In December 2017, the studio said it was halting development on the game and working on a sequel instead.

Van Veld said it’s clear now “The Culling 2” is not a game fans asked for and it’s not a worthy successor to the original. “So with that in mind, we’ve decided that the best course of action is to take that game down off of store shelves,” he said.

Xaviant is currently contacting Sony, Microsoft, and Valve to pull the game and ensure people who bought it get refunds. The studio also plans to resume work on “The Culling.” The Day One version of that game is coming to Xaviant’s test servers and will be free-to-play when it relaunches. Van Veld said the team’s immediate goal is to modify its October 2017 build so that its gameplay matches the Day One build.

“That means all the perks are coming back. All the air drops are coming back. Combat goes back to its day one form. Literally every aspect of the gameplay will be what you remember,” Van Veld said. The team changed too much of the game too fast, he added, altering what made it special in the first place.

“And, so, we took a game that you guys loved and we changed it out from under you, and I want to apologize for that,” he said.

“We need [fans] to trust us, and we know that trust has to be earned one step at a time. We hope that these first couple of steps are going to be clearly the right move.”