The Final Season of Telltale’s ‘The Walking Dead’ Arrives on PS4, Xbox and PC in August 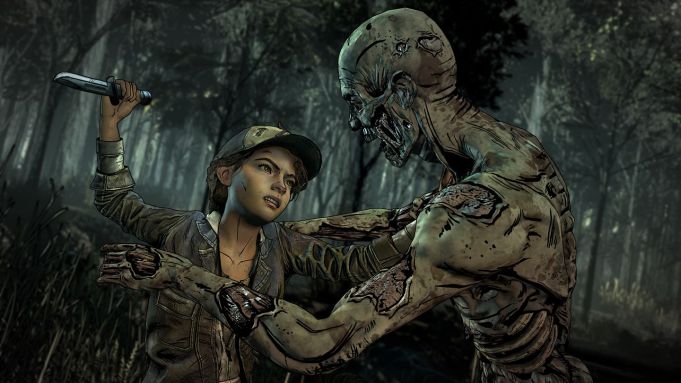 The final season of Telltale’s “The Walking Dead” will premiere on Aug. 14. Scott Butterworth, creative communications specialist at Telltale Games, announced the news in an Xbox Wire post on Friday.

Like the television show of the same name, “The Walking Dead” is based on the comic-book series by Robert Kirkman and tells the story of those surviving in the aftermath of a zombie apocalypse. Players who pre-order the Xbox One edition of the game’s last season between now and the release of the first episode will also receive “The Walking Dead Collection” — containing all 19 previous episodes in the series — for free right away.

The fourth and final season centers on the story of Clementine, introduced in the game’s first season. “When ‘The Final Season’ picks up, Clem has spent years on the road facing threats both living and dead,” Butterworth’s blog post reads. “A secluded school might finally be her chance for a home, but protecting it will mean sacrifice. Clementine must build a life and become a leader while still watching over AJ, an orphaned boy and the closest thing to family she has left. Ultimately, your decisions will determine how her story ends.”