‘Tales of Vesperia: Definitive Edition’ Coming to Xbox One 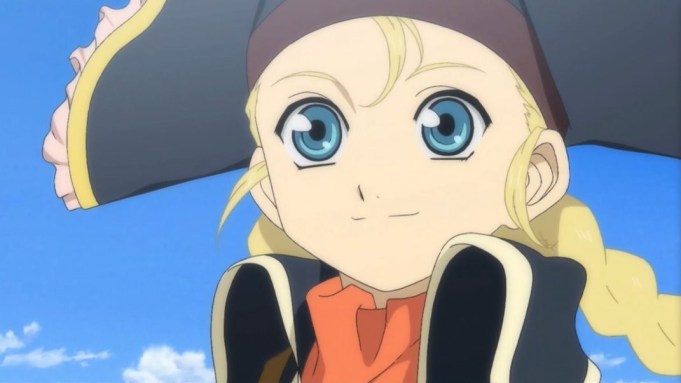 “Tales of Vesperia: Definitive Edition” will be coming to the Xbox One, Microsoft revealed at their Xbox E3 Briefing.

A new trailer for the remastered game was also shown, featuring the bright and colorful animation the “Tales” series is known for.

Bandai Namco is remastering the title in honor of its 10 year anniversary. The role-playing game follows Yuri Lowell, who must save the planet with the help of a plucky group of characters.

Though the core story is the familiar one fans love, they will have incentive to play the remastered version, as new characters and content unseen before outside of the Japanese version of the title will be making their way into “Tales of Vesperia: Definitive Edition.”

The announcement took place at the Microsoft Theater in Los Angeles on Sunday, as a part of Xbox’s E3 2018 briefing. Microsoft showed off 50 games at the event, with 18 exclusive titles and 15 titles receiving their worldwide debut.

“Tales of Vesperia: Definitive Edition” will also be available on PlayStation 4, PC and Switch in winter of 2018.