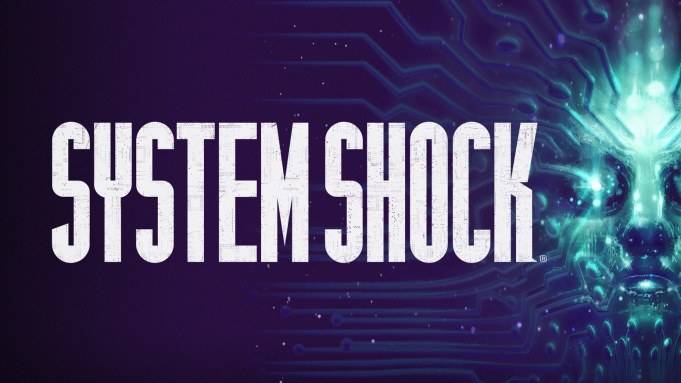 Fans of the classic “System Shock” can see a newly realized version of the Citadel in the alpha footage of its upcoming remake, released Friday.

“System Shock” originally released in 1994 for various computer operating systems, including Windows and Mac. The original had players navigate the Citadel Station, a space station overtaken by artificial intelligence named SHODAN, frequently regarded as one of the most iconic video game villains of all time.

Nightdive Studios launched a Kickstarter campaign in 2016, in an effort to remake the classic game for the modern era. Many of the exact portions of the Citadel have been remade, which shows just how far graphics have come in the last 24 years.

Some of the updates were shown off in side-by-side comparison in Friday’s post to the Kickstarter page.

Along with the new footage, the explanation given is that “these are the original levels using the original textures from the game,” according to a YouTube comment from Nightdive Studios. “The purpose of this alpha is to rebuild all the levels 1:1 and be able to complete all the objectives necessary to finish the game. There will be many more updates, please stay tuned.”

The first slew of backers received Adventure Alpha access and the feedback thus far has been “extremely positive” according to Stephen Kick, CEO of Nightdive Studios.

The Adventure Alpha “will be reminiscent of the original game with the difficulty set to zero,” according to a post on the game’s Kickstarter page. “You’ll be able to freely traverse Citadel Station without the presence of enemies, pick up items, listen to audio logs, read emails and complete the game’s objectives from start to finish.”

The new Alpha appears to be a return to the original concept of faithfully remaking “System Shock.”

Kick notes that backers already have helped the team identify various issues, such as non-functioning doors and other issues that the studio is patching up in order to release a new build which will be released to more backers soon.

The Cortex Reaver tier ($1,000 or more) and Citadel Crew Member tier ($750 or more) are eligible for Alpha access and those backers should  “look out for an email with an invite into the Alpha,” according to Kick.

The Kickstarter originally launched in June 2016 and exceeded its goal, finishing with $1.3 million raised by over 21,000 backers.