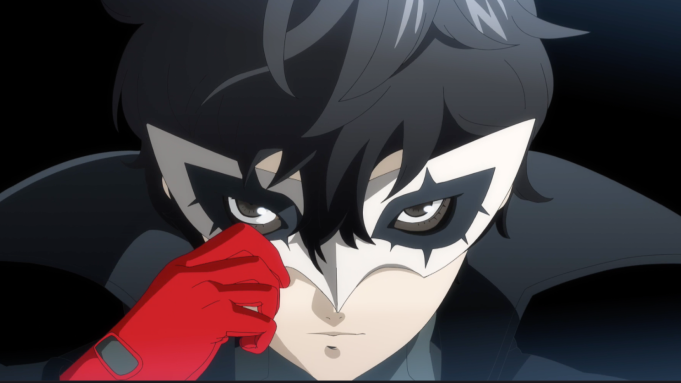 “Super Smash Bros. Ultimate” is inviting the “Persona 5” protagonist Joker with welcome arms, as revealed during “The Game Awards 2018.”

Joker has the ability to summon his Persona, Arséne, into battle during “Super Smash Bros. Ultimate” brawls, and brings his unique aesthetic into the game.

Joker is the first in a series of characters coming to “Super Smash Bros. Ultimate,” including others that Nintendo of America President Reggie Fils-Aime stated that you “wouldn’t think” of being in the game. It remains to be seen which other personalities will be coming to the game, but Joker is an

“Persona 5” is a PlayStation 4 exclusive, which means Joker’s appearance on a Nintendo console is a pretty big deal. There’s no estimated date for when fans can get their hands on the thief, but it will be interesting to see which characters come along with him for the ride.

Make sure to check out all of Variety’s “Game Awards 2018″ coverage from the red carpet and inside the awards themselves.