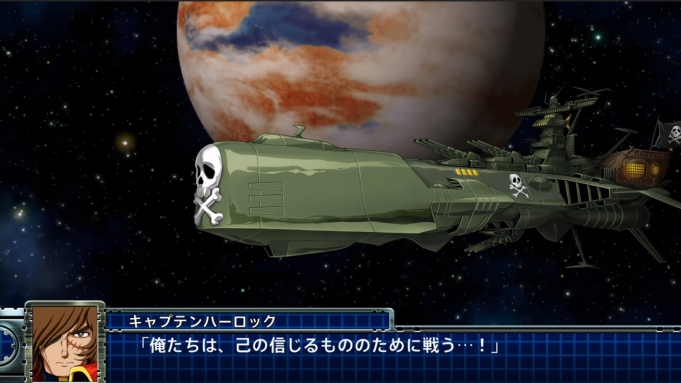 “Super Robot Wars T,” the latest entry in Bandai Namco’s long-running tactical role-playing game series, is coming to PlayStation 4 and Nintendo Switch in 2019, according to Siliconera.

Bandai Namco revealed the game during a special live stream on Monday. “Super Robot Wars” takes characters from various popular mecha anime and allows them to team up or battle one another. It debuted on the Nintendo Game Boy in 1991, but only a few titles in the franchise have appeared outside of Japan. While “Super Robot Wars T” will reportedly get a traditional Chinese localization when it’s released, there’s no word yet on if it will get an English one.

“Super Robot Wars T” adds some new anime series, including “Expelled from Paradise, “Cowboy Bebop,” “Arcadia of My Youth: Endless Orbit SSX,” and “Magic Knight Rayearth.” Here is a list of what’s confirmed for the game so far, courtesy of Siliconera: