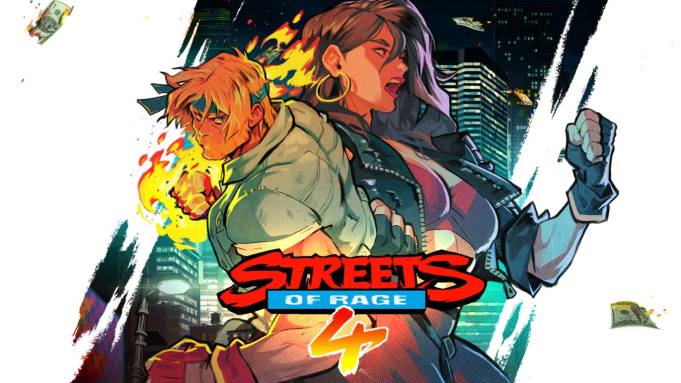 Lizardcube, the developer behind the recent “Wonder Boy: The Dragon’s Trap” remake, and Guard Crush Games are creating “Streets of Rage 4,” they announced on Monday.

“Streets of Rage” is a classic side-scrolling brawler franchise from the 1990s. It’s perhaps best known for its EDM-influenced soundtracks scored by Yuzo Koshiro and Motohiro Kawashima. The last entry in the series, “Streets of Rage 3,” launched in 1994 for Sega consoles.

Are you willing to risk anything on the Streets of Rage?@Lizardcube, @Guard_Crush and @Dotemu are proud to announce Streets of Rage 4. https://t.co/ARohSIBflh #SOR4 pic.twitter.com/PJgxmlb6ok

“Streets of Rage 4” features hand-drawn visuals and a fresh story focusing on series protagonists Axel and Blaze. Like its predecessors, it will probably involved a lot of criminals, a lot of punching said criminals, and a lot of roast chickens. It will also introduce some new mechanics while staying true to its classic arcade roots. And, yes, there will be some form of co-op.

It’s being published by DotEmu. The French publisher is also working on a Nintendo Switch port of the 1990s sports arcade game “Windjammers,” along with a “Windjammers” sequel for 2019.

There’s no word yet on platforms, price, or release date for “Streets of Rage 4.”