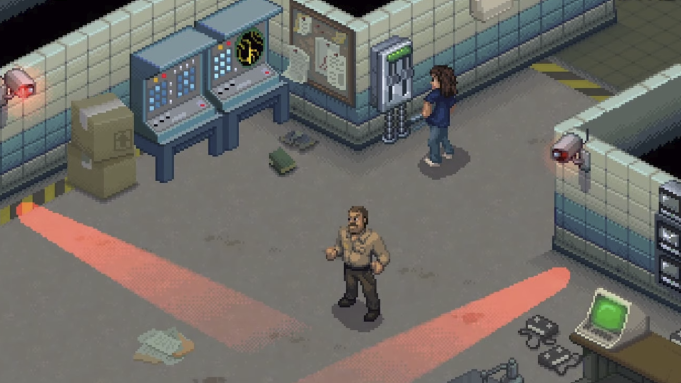 A trailer for a new game based on “Stranger Things” was shown via The Game Awards on Thursday evening. Matt and Ross Duffer, the creators behind the original Netflix series “Stranger Things” announced the retro style game.

Netflix is making the new title with the efforts of Bonus XP. The retro title is a “meticulously crafted Action Adventure RPG that pays homage to the 16-bit era,” according to a press release.

The new game will follow the events of season three, and will offer a cooperative style of play. It’s coming to Xbox One, PlayStation 4, Nintendo Switch, Mac, and PC. There will also be a “streamlined” version created to enjoy on mobile devices.

As for release, it’s coming sometime next year.

BonusXP is also the developing studio behind the original “Stranger Things: The Game,” which was also retro style. That game was downloaded by more than 10 million players, according to a press release.