Steve Downes Will Return as Master Chief in ‘Halo Infinite’ 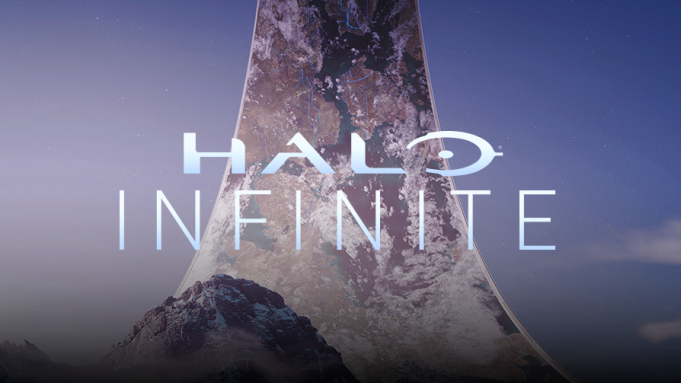 Steve Downes will reprise his role as the voice of the Master Chief in “Halo Infinite,” the actor confirmed in a tweet Tuesday morning. The game was unveiled at the Xbox E3 2018 Briefing.

On Monday, June 11, the official “Halo” Twitter account shared an image of the Master Chief’s helmet, taken from the announcement trailer for the upcoming “Halo” sequel, with a caption: “Are you ready to get back to work?”

Downes quoted the tweet with his own response. “I was born ready,” he said.

The actor and former disc jockey, who’s starred as the Master Chief in five previous installments of Microsoft’s flagship sci-fi series, announced his retirement from radio in February 2015. This prompted speculation among fans that Downes’s time in the part could be coming to an end following “Halo 5,” released in October of that year. A tweet from September 28, 2015, seemed to reinforce the idea. “It has been nothing short of a galactic journey,” he wrote. “Thanks for everything, [Xbox].”

It has been nothing short of a galactic journey. Thanks for everything @343 @Xbox. #TeamChief #Halo5

“The Master Chief returns in the next chapter of the legendary franchise in ‘Halo Infinite,’” Microsoft said in an Xbox Wire blog post. “Developed by 343 Industries and created with the studio’s new Slipspace Engine, ‘Halo Infinite’ debuted at the Xbox E3 2018 Briefing with a thrilling engine demo that provides a glimpse into the future of ‘Halo,’ leading the franchise into new and unexpected directions.”

“Halo 5: Guardians,” the franchise’s last mainline FPS title, was released in October 2015. Although its campaign mode was not as well received as those in older “Halo” releases, “Halo 5’s” multiplayer is considered among the series’s best, and it has garnered a small but lively esports following thanks to Microsoft’s support of the Halo Championship Series.