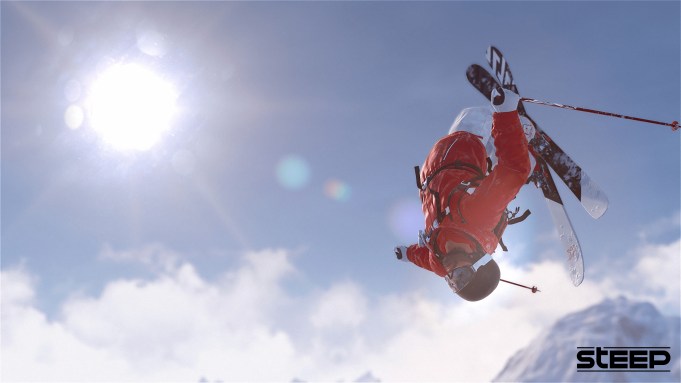 “Steep” features an open world and focuses on player vs. player competition. It first launched on PC, PlayStation 4, and Xbox One in 2016 to mixed reviews. Many critics praised its impressive snowy environments, but said some problematic design elements hold it back. Publisher and developer Ubisoft initially planned a Nintendo Switch port, but quietly canned it in August.

“We are wholly dedicated to supporting the live game, and made the decision to stop ‘Steep’ development on the Nintendo Switch platform to focus on bringing new live content and challenges to ‘Steep’ players instead,” the team said on Twitter.

Keen Games’ action-RPG “Portal Knights” is also coming to PS Plus next month. Similar to “Minecraft,” it allows up to four people to play together cooperatively and explore the game world, fight monsters, and build structures. It also launched in 2016 to mixed reviews, with some calling it a lighthearted and accessible, if unoriginal, sandbox title.