‘Starlink: Battle for Atlas’ Gets New Gameplay Trailer for E3 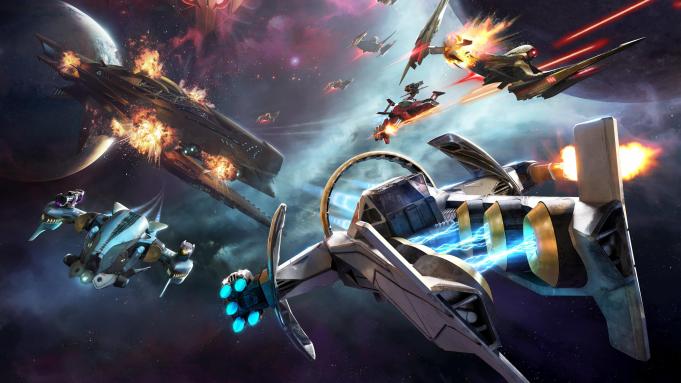 Ubisoft showed off more of “Starlink” with a trailer at E3 on Monday.

“Starlink” is Ubisoft’s foray into the “toys-to-life” market, and will involve players building and customizing toy starships that mount directly to standard gamepads for the Nintendo Switch, PS4, and Xbox One. The game will feature split-screen multiplayer for up to two players and seven “massive unique planets” to explore.

“As you explore the Atlas Star System, you’ll do so with a physical ship clipped to your controller,” Ubisoft explained in a blog post. “Using ‘Smart Building Technology,’ you’ll be able to immediately swap out parts on the ship — including wings, weapons, pilots, and even the starship hull itself — and see them change in-game to meet the shifting demands of your situation as you experiment with different combinations, weapons, and status effects. It’ll all come in handy as you’re dealing with the evil forces of a warlord named Grax, while also searching for allies to help you survive in a hostile system.”