Continue to Variety SKIP AD
You will be redirected back to your article in seconds
Jul 2, 2018 10:30am PT 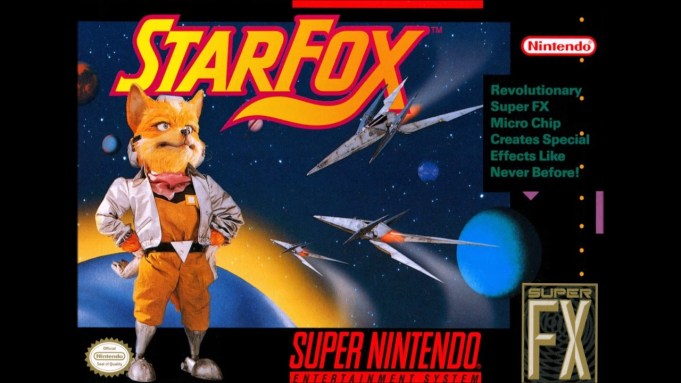 One of the most popular Nintendo franchises of all time had some assistance coming to fruition from a group of British teenagers. In the latest episode of video documentary series People Make Games, creator Chris Bratt discusses how a plucky band of 17-year-olds ended up in Nintendo in Japan working on “Star Fox.”

The video explores the intriguing story of how the small band of developers at Argonaut Games made their way into a partnership with Nintendo, and the fruits of the team’s diligent labor. The folks at Argonaut ended up developing a 3D prototype for the NES known as “NESglider,” which was actually a spiritual successor to the company’s earlier Amiga and Atari ST title “Starglider.”

After porting the demo to the Super Nintendo, they made promises that it could be improved tremendously with the development of a new 3D microprocessor. That same creation came to be known as the Super FX chip. The first game to utilize this new product was “StarFox.” The rest, as they say, is history.

The team went on to make both “Star Fox 2” and “Stunt Race FX” while working in tandem with Nintendo, though “Star Fox 2” was canceled despite being nearly complete. Several of the Argonaut Games team ended up working with Nintendo as full-time employees following that, including Dylan Cuthbert, the head of “PixelJunk” studio Q-Games, and Vitei studio head Giles Goddard.

The video is certainly an interesting retelling of the tale, with some surprising tidbits you may not have known, especially when it comes to platforms “Croc: Legend of the Gobbos.” It’s well worth a watch as it delves into some of the more hidden facets of gaming culture.