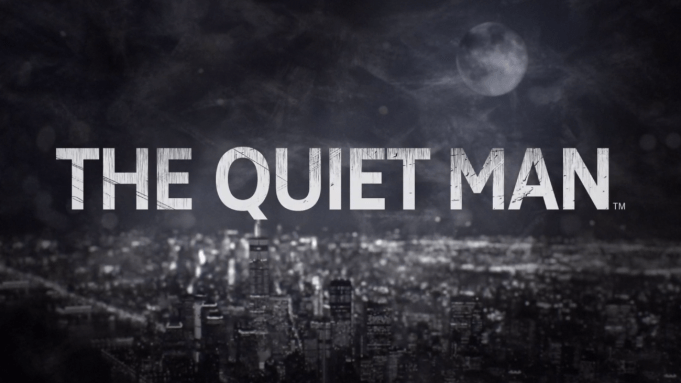 Square Enix has unveiled “The Quiet Man,” an all-new game. They showed an announcement trailer during their E3 press briefing on Monday.

The game is being developed by Human Head Studios, the developer behind the award-winning “Prey” from 2006.

One of just two games announced during Square’s underwhelming E3 presser — the other being “Babylon’s Fall” — we know very little else about “The Quiet Man,” other than it will likely involve hand-to-hand brawling and star a hearing-impaired protagonist.

Square Enix kicked off the third day of major E3 press conferences on June 11 at 10 a.m. PT. The 2018 Electronic Entertainment Expo takes place this week, from June 12 to June 14, at the Los Angeles Convention Center. Twitch’s official coverage of the event began in earnest Sunday afternoon.