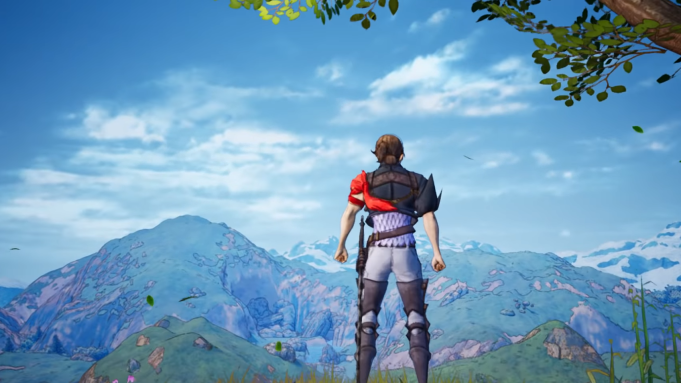 Hideo Baba’s Studio Istolia is working on a new fantasy RPG, as revealed by Square Enix in a new teaser trailer uploaded to its official Japanese YouTube account on Monday.

The trailer shows off lush environments (to be expected in a fantasy world) and the likely protagonist of the upcoming game dashing around with a sword stashed at his side. The working title for the game is “Project Prelude Rune” according to the official PlayStation Japan blog, found and translation provided via Gematsu. The RPG is planned for PlayStation 4 release, with the official game title, release date, and other key information tentatively planned for reveal at a later date.

Not much is revealed in the new trailer, but we can at least see the anime-style character design and gorgeously-detailed environments from this first glimpse, serving at least as a teaser.

Studio Istolia is led by Hideo Baba, previously of Namco Bandai Studios. Baba directed and produced a slew of the “Tales of” video games, including 2006’s “Tales of Destiny” PlayStation 2 remake and 2011’s “Tales of Xillia” for the PlayStation 3.

Studio Istolia and its leadership under “Tales of” alum Baba was announced by Square Enix in 2017. Baba expressed the studio’s desire to overcome new challenges in the announcement via the PlayStation blog, while noting that “Project Prelude Rune” is still in the middle of its development. The studio name “Istolia” comes from the Greek word for “story,” so hopefully this means players can expect an immersive narrative upon “Project Prelude Rune’s” release, which is currently unknown.