Square Enix had a handful of new trailers and gameplay sequences to reveal during its E3 press conference Monday afternoon.

E3 2018 marked Square Enix’s return to holding a press conference at the event, as its last showcase was at E3 2015. The publisher streamed the announcements directly to viewers in lieu of a stage show, which was a good call considering just how little new information there was to share relative to the press conferences of Microsoft, EA and Bethesda.

But, there were a few reveals that made Square Enix’s showcase worth checking out. 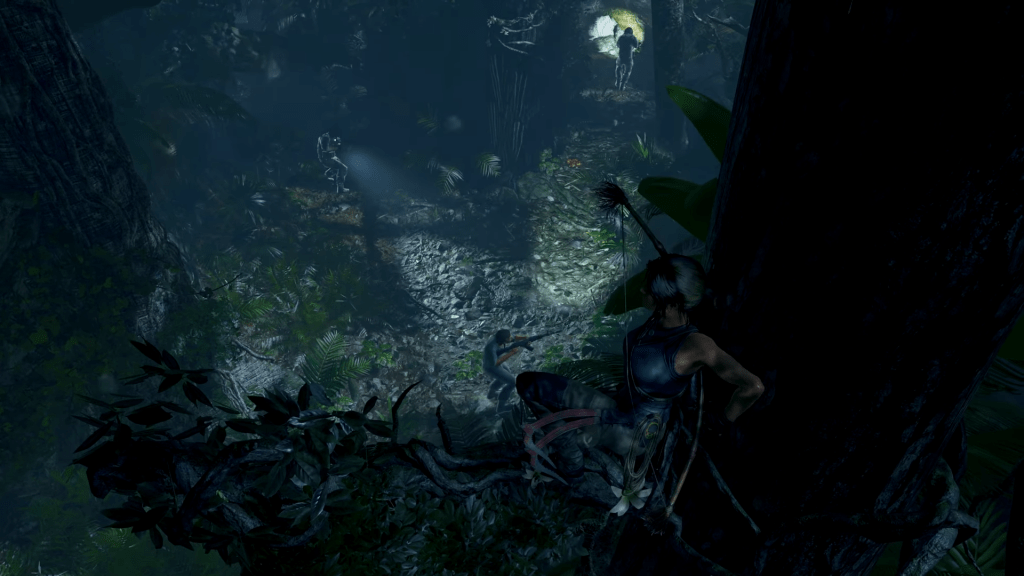 Game Director Daniel Chayer-Bisson says that Lara will “have to confront a brutal jungle environment” in the upcoming adventure title, and we get our first in-depth look at the lush setting in the demo.

Lara is shown taking out an enemy in the midst of rope swinging, which shows off just how sneaky she’ll have to be to survive. She will navigate through the jungle and, of course, tombs with new moves like grappling, wall running and 360 degree swimming, according to Chayer-Bisson.

PlatinumGames upcoming title “Babylon’s Fall” was announced with a brief teaser trailer during the conference.

The teaser sets the tone of the game with massive warriors wielding magical swords and one of them leaking what appears to be magical goo after taking a nasty hit.

We’re not quite sure what to expect, but since it’s from the makers of “Nier: Automata,” we’re definitely going to keep up with any developments. 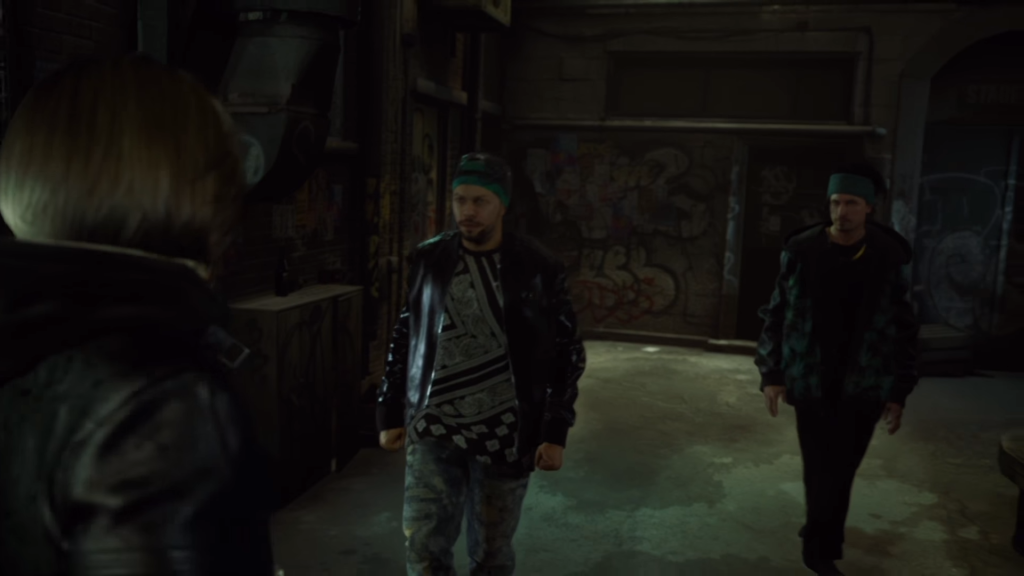 A live action trailer seamlessly morphs into an a CG fight sequence in the teaser for “The Quiet Man.”

Little is known about the upcoming title, but it appears that the story will follow a protagonist who appears to be hearing-impaired.

“The Quiet Man” is from “Prey” developers Human Head Studios, and we can expect to hear more in August, according to the teaser trailer.

A new trailer for “Dragon Quest XI” showcases the hero’s journey in the upcoming RPG and shows off the gorgeous animations in the game.

“Dragon Quest XI” is releasing in September, and Square Enix also revealed the special editions of the game available for pre-order now.

Unfortunately for Square Enix, the slew of trailers thrown in felt underwhelming since most of them have already been seen before— many of them were shown at Microsoft’s conference on Sunday. But for those who didn’t get a chance to see “The Awesome Adventures of Captain Spirit,” “Kingdom Hearts III,” “Octopath Traveler”, the Xbox One edition of “Nier: Automata” the press conference might have been a little more exciting.