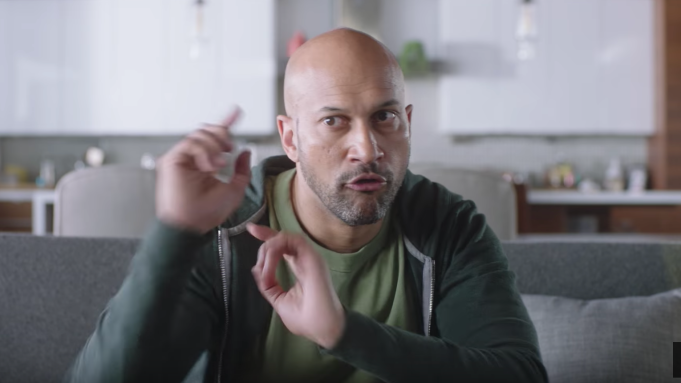 Bethesda interrupted what was a fantastic cornucopia of gaming news, reveals, and surprises to have Keegan-Michael Key announce that “The Elder Scrolls: Skyrim” is coming to Amazon’s Alexa.

The video is a great poke at Bethesda’s ability to seemingly jam the popular role-playing game onto every platform available. After Key’s shenanigans playing “Skyrim” with voice commands, the video wraps up with news that the game is also coming to pagers and Samsung smart refrigerators.

It seemed like pure satire, but there is, in fact, a real “Skyrim” Amazon app. Intended for the Amazon Echo and Dot smart devices, the Alexa “skill” will also run on iOS and Android phones. Just find the circular icon on either version of the app and tap to activate the AI assistant. Then say, “Alexa, open ‘Skyrim.'” The Alexa skill, as it turns out, is actually an interactive choose-your-own-adventure game.

While the joke video was a hit, it still managed to be overshadowed by all of the major games and deep dives that filled the evening during Bethesda’s E3 2018 showcase.