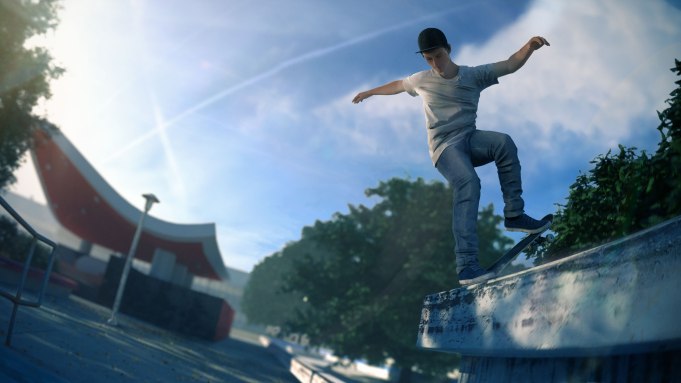 “Skater XL” is coming to Steam Early Access this month, according to a press release from developer Easy Day Studios.

The indie studio notes that this new title will be the first major contribution to the skateboarding game genre in years.

“It’s been [eight] years since the last significant contribution to the skateboarding genre by a big publisher,” stated a post from Easy Day Studios on the game’s Steam page. “As an indie, we chose to spend the last four [years] perfecting the thing that really matters for a new big step in the genre – the gameplay and controls.”

“Skater XL” will be available on Steam Early Access for approximately five months, serving as a testing space so the developers can get community feedback. The Early Access version will have one area for players to skate around, which is called the “West LA Courthouse” spot.

For now, the developers released a short teaser trailer, and the Early Access game will open up on Dec. 19 for PC only.

In its efforts to make a responsive skateboarding game, Easy Day Studios is welcoming feedback from players.

“With careful consideration, we have been testing and incorporating feedback into the design process since the start of development,” the developer stated. “We will be considering and involving the community in every step from here forward and informing you of why we make each key design decision.”