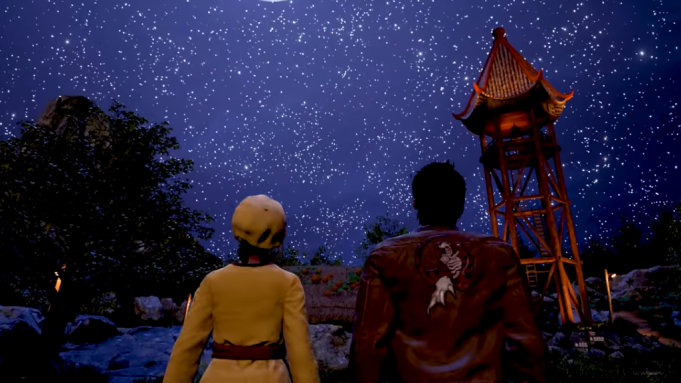 The game continues the adventures of Ryo and Shenhua as they discover their shared destiny. In the story-driven game, players control teenage martial artist Ryo Hazuki as he investigates his father’s murder.

“Players must explore the game’s open world, searching for clues, examining objects and talking to non-player characters for information, taking them further into enemy territory, deeper into mystery, and even closer to their destiny,” according to Deep Silver.

The series launched in 1999 on the Sega Dreamcast. The sequel to “Shenmue,” “Shenmue II,” launched for the Dreamcast in 2001. The game was ported over to Xbox in 2002.

“Shenmue III” has been in development for more than ten years and is currently the product of a Kickstarter launched in 2015, after series creator Yu Suzuki licensed the property from Sega. The game is coming to PlayStation 4 and Windows PC.