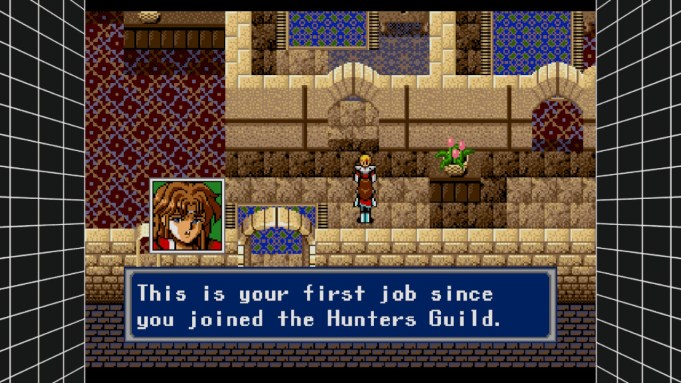 A selection of over 50 classic Genesis games are coming to Nintendo Switch this winter in “Sega Genesis Classics.”

The collection draws from fan-favorite franchises like “Sonic the Hedgehog” and “Phantasy Star while including deeper cuts like “Ristar,” “Decap Attack,” and “Kid Chameleon.”

Originally released across PlayStation 4, Xbox One, and PC, this is the first time the collection has been available on Nintendo Switch. Players will be able to enjoy several of these games with local co-op modes, including a selection of “modern upgrades” to each title like achievements, online multiplayer, rewind and save options, and mirror mode.

Previously, the games were also only available in “volumes” that could be purchased separately. The first four received physical and digital editions, with the fifth volume receiving only a digital version. So far, it looks like the Switch version may be the “definitive” version to collect all of these classic titles in one location, and with the Switch’s focus on portability, it makes sense to nab them on this particular console.

The full release will include these titles: