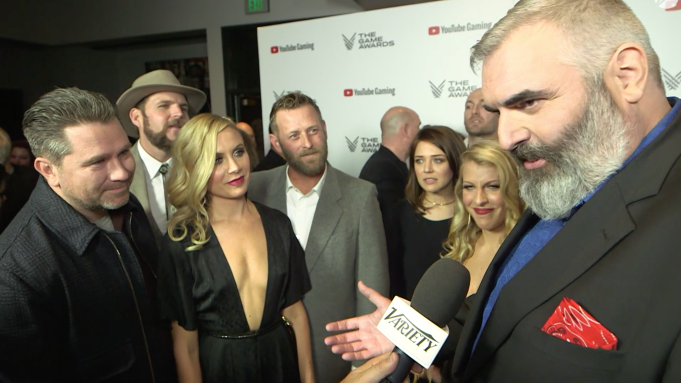 Seven of “Red Dead Redemption 2’s” massive ensemble cast made it to the Game Awards’ red carpet last week, stopping by to chat for a minute or two with Variety about what it was like working with so many other actors on a capture set for nearly a half-dozen years.

Their answers felt a bit like being in the middle of the game’s camp.

Make sure to check out all of our coverage from the Game Awards last week including news, videos, red carpet, and interviews, right here.