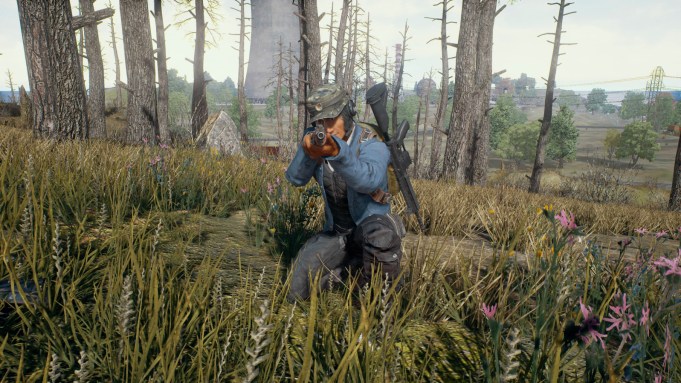 The Xbox One version of “PlayerUnknown’s Battlegrounds” officially launches on the platform on Sept. 4, Microsoft announced during its Gamescom press conference Tuesday.

The battle royale game hit the Xbox One as part of the Xbox Game Preview, but in September it will get its official 1.0 release. Microsoft was clear to add that the game will continue to get updates that enhance the game and deliver new content in the future.

Microsoft created a short video documentary in Seoul, Korea, at the headquarters of PUBG Corporation to discuss the creation of the game, it’s Xbox port and how the game’s versions have evolved over time. The 100-player Xbox version of the game brought with it a number of challenges, including that high player count and the need for silky smooth gameplay.

The video talks about the need for more than 18 patches to get the game right, add in gamepad controls and fix those framerate issues.

The Sandhok map and warmode are coming with the 1.0 release and all Xbox achievements will carry over to the full release, according to the video.

The launch of 1.0 also includes the introduction of in-game currency to purchase cosmetics, Event Pass: Sanhok, which will allow players to open up more missions, more levels, and tons of permanent rewards on the Sanhok map, and much more.

The retail disc version will ship with in-game DLC – the Xbox #1.0/99 Set, featuring an exclusive collection of clothing and accessories inspired by Xbox brand colors.  Current owners of the game, and new players who purchase the game digitally can download the exclusive Xbox #1.0 Set beginning Sept. 4 for a limited time from the in-game lobby, featuring a white branded hoodie and sweatpants and a custom Xbox skinned parachute.