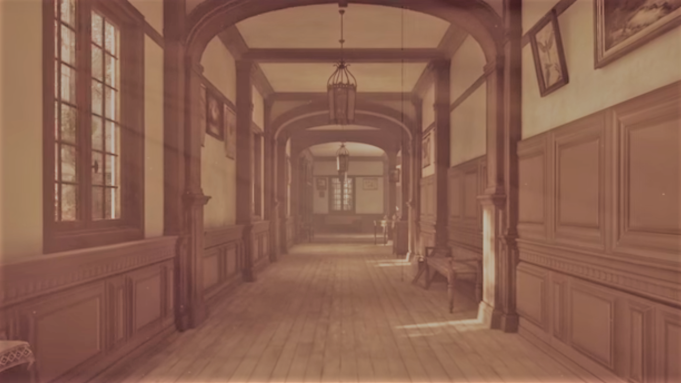 The developer behind “Dark Souls” and “Bloodborne” is making a fairy-tale game for PS VR. Sony unveiled the project with an announcement trailer during Monday night’s PlayStation E3 showcase. FromSoftware’s “Déraciné” looks like a major departure from the studio’s usual, blood-soaked fare.

“Déraciné is a brand-new story adventure created by the renowned ‘Bloodborne’ developer, FromSoftware, available exclusively on PS VR,” the trailer description reads. “As a spirit summoned by a young girl in a secluded boarding school, the player must prove its existence and build a unique bond with the students through clever interactions. As the mystery of the story unfolds, the spirit must use its ability to manipulate the forces of life and time to change the fate of the pupils.”

On Sunday, during the Xbox E3 Briefing, FromSoftware announced another new title called “Sekiro: Shadows Die Twice.” That game will be published by Activision, who is aiming for an early 2019 release on PC, PlayStation 4, and Xbox One.