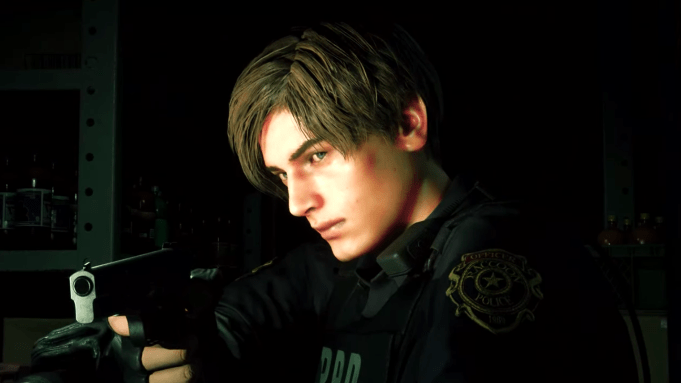 The remake of “Resident Evil 2” has its first official trailer which PlayStation unveiled at their E3 press conference Monday.

The trailer shows new and improved versions of Leon Kennedy and Claire Redfield, and some disturbing glimpses of the zombies they’ll take on.

Fans of the 1998 PlayStation classic will have more than just aesthetics to enjoy. New puzzles to solve and areas to explore will be added, according to a blog post from Capcom’s Kellen Haney.

There was speculation that more would be revealed about the remake after the domain name was updated last week. Now, fans of the classic horror series don’t have to speculate or worry that Capcom had somehow forgotten the remake since their announcement back in 2015.

They also won’t have to wait long. The crowd at Sony’s E3 Showcase erupted into cheers as the January 25, 2019 release date was revealed.