Continue to Variety SKIP AD
You will be redirected back to your article in seconds
Aug 28, 2018 12:13pm PT 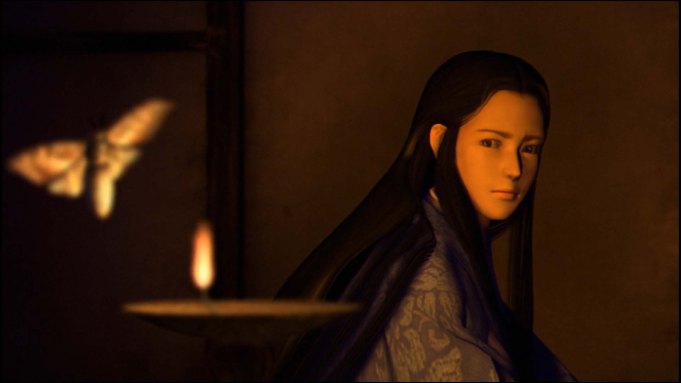 Capcom is remastering samurai classic “Onimusha: Warlords,” it announced on its official blog on Tuesday.

The action game first launched on PlayStation 2 in 2001. Set in feudal Japan, it tells the story of honorific samurai Samanosuke Akechi and ninja Kaede, who go on a quest to save a princess from demons. It was well-received by critics, who praised its sword-based gameplay and narrative. It sold over two million copies worldwide.

The remaster is naturally getting a high-definition upgrade. Characters, background graphics, and cut scenes will be upgraded to enhance visibility, Capcom said. It also supports both the game’s original display setting (4:3) and widescreen (16:9). These settings can be changed at any time in-game, although some parts of the game, like the menu screen, will be fixed at either aspect ratio.

Additionally, Capcom said it’s adding a new screen scroll feature to the widescreen display. This makes the background scroll up and down according to player movement, showing areas that can’t be fully displayed from certain positions.

Other new features include analog stick support for player movement, an easy mode that’s unlocked from the start of the game, a brand new soundtrack, and Japanese voices.