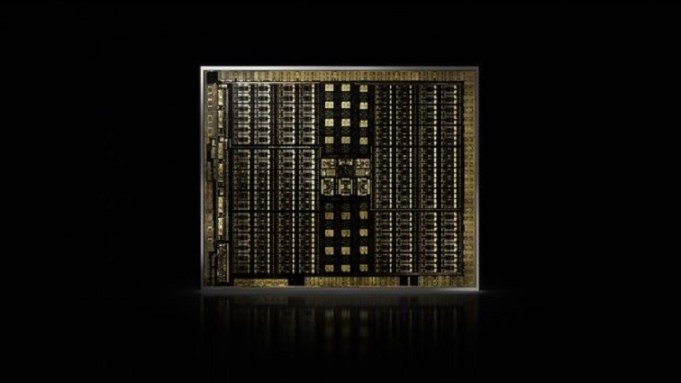 Nvidia is holding a special GeForce Gaming event on Monday, Aug. 20 in Cologne, Germany — the day before Gamescom 2018 starts — and it will likely unveil a new gaming graphics card called the GeForce RTX 2080, according to a teaser video.

The video is apparently full of cryptic hints about the RTX 2080. Most of them are hidden in the text messages and usernames of gamers featured in the video, according to PCGamesN. “RoyTeX” is a not-so-subtle nod to “RTX,” for example, while “Mac-20” and “Eight-tee” spell out “2080.” The username “AlanaT” could be a reference to the famous codebreaker Alan Turing. Nvidia unveiled its new Turing GPU architecture on Monday.

“Turing is Nvidia’s most important innovation in computer graphics in more than a decade,” said Nvidia founder and CEO Jensen Huang at the start of the annual SIGGRAPH conference. “Hybrid rendering will change the industry, opening up amazing possibilities that enhance our lives with more beautiful designs, richer entertainment and more interactive experiences. The arrival of real-time ray tracing is the Holy Grail of our industry.”

Nvidia also revealed its initial Turing-based products — the Quadro RTX 8000, Quadro RTX 6000, and Quadro RTX 5000 graphics cards. They will be available in the fourth quarter of 2018.