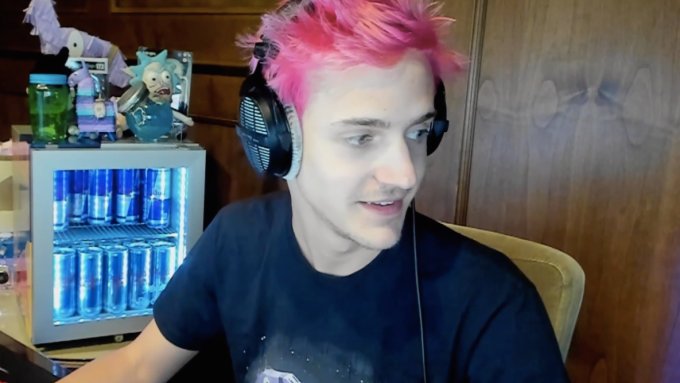 Samsung and Epic Games, along with “Fortnite” streamer Ninja, announced the winner of the #NinjaGalaxySquad contest Thursday.

Grand prize winner Hector Diaz was selected out of the entrants to join Ninja’s “gaming squad,” consisting of Blevins, “Crazy Rich Asians” star Nora “Awkwafina” Lum, and rapper Travis Scott for a livestream set to take place on Tuesday, Oct. 30. Diaz himself is a member of the US Army who enjoys playing “Fortnite” on his own Galaxy Note 9 already, and entered the contest by sending in a video of his best “Fortnite” moves in-game.

The stream will also debut the all-new Galaxy accessory kit to go along with the Galaxy skin within “Fortnite,” which was an important part of contest entrants’ showcases. Gamers were asked to show off their best “Fortnite” plays while wearing the skin for a chance to be chosen to play with Ninja himself.

The stream will be broadcast via Ninja’s official Twitch channel. Following the stream, on Thursday, Nov. 1, Galaxy Note 9 and Galaxy Tab S4 owners can access the forthcoming Galaxy accessory kit for “Fortnite” first, which comes with a themed glider, back bling, and harvesting tool. It’s an exclusive in-game set that’s up for grabs only for these device owners at the moment. There’s no word yet on when others will be able to procure them.