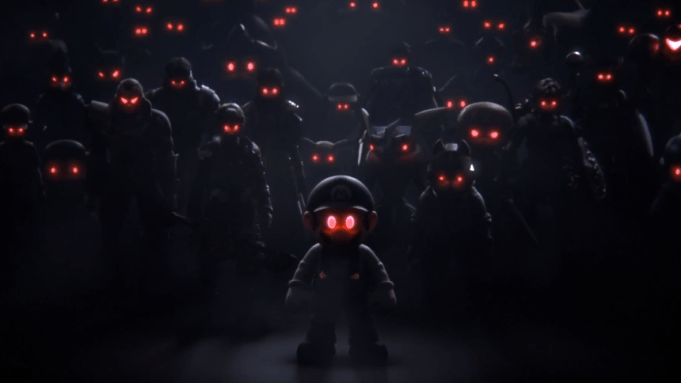 A new trailer for “Super Smash Bros. Ultimate,” released during this morning’s Nintendo Direct, shows off a bit of the backstory for the game’s adventure mode, called World of Light. Well, at least that’s the intention.

Really it’s just a cool video showing a lot of fan-favorite Nintendo characters in the same place battling it out against an impressive light show. There’s also a pretty nifty song for the game and a glorious overview of the “Super Smash Bros. Ultimate” world map and adventure mode. Game director Masahiro Sakurai said he wants to keep the new adventure mode secret until the game launches.

The “Smash”-focused Nintendo Direct also detailed the amiibo coming to the game, a handful of new characters, a new mobile app, and how online play will work.

“Super Smash Bros. Ultimate” is the fifth installment in the popular brawler series. It includes every playable character from the franchise to-date, along with several newcomers like “Metroid’s” Ridley, “Splatoon’s” Inkling, and “Animal Crossing’s” Isabelle. It will feature over 103 stages and 900 musical tracks.

The game is due out on the Nintendo Switch on Dec. 7.