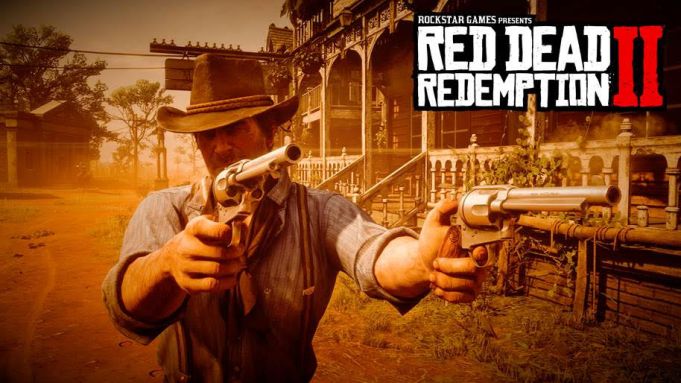 With the release of “Red Dead Redemption 2” looming, it’s time to get a closer look at what the game looks like in-action with this new video.

The 4-minute, 23-second trailer features a host of in-game capture showing off things like the new and expanded Dead Eye system as well as the sorts of under-handed, gunslinging, train robbing, general outlawing the Dutch Van der Linde Gang can get up to.

“Red Dead Redemption 2″ hits the PlayStation 4 and Xbox One on Oct. 26.

Make sure to check back with Variety on Friday for our time playing through the entire first chapter of the game, and interview with the folks behind it.