Dontnod Hints at New Powers in ‘Life is Strange 2’ Teaser 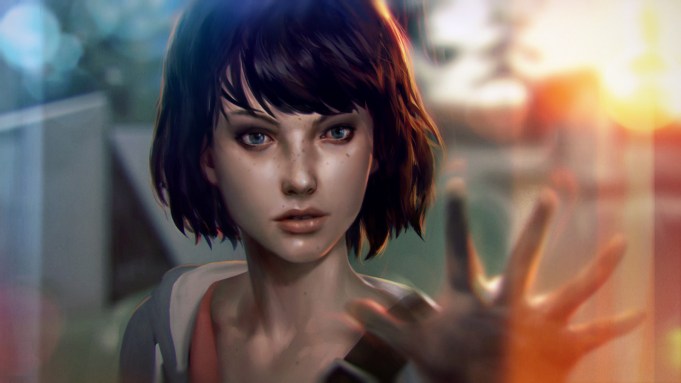 It seems new superpowers will play a role in “Life is Strange 2,” based on a trailer released Thursday by Dontnod.

The new teaser trailer shows a police car cam view of a police officer alarmed by an ongoing fight, which is offscreen. The officer gets out of the car and walks out of view, as a distressing argument can be heard and seems to be escalating rapidly. The officer and his car are then thrown by an unseen force, which is very likely a supernatural one. The main question is, whose powers are they?

In the first game, players controlled Max Caulfield, a teenage girl bestowed with the mysterious ability to manipulate time, as she helped her friend Chloe Price in her search for a missing girl.

Publisher Square Enix will reveal more Aug. 20, just ahead of Gamescom, which starts Aug. 21 in Germany.

“We are almost ready to share the details on the next step in the award-winning ‘Life is Strange’ series,” a press release from Square Enix states. “Experience an all-new journey into the ‘Life is Strange’ universe, that will establish [the series] as a diverse world of storytelling and solidify the franchise as a source of immersive narrative adventures for years to come.”

If you can’t wait until then for more “Life is Strange,” be sure to check out the Before the Storm DLC, which follows Chloe in the events before the original game. There’s also the free-to-download “The Awesome Adventures of Captain Spirit” to tide you over.