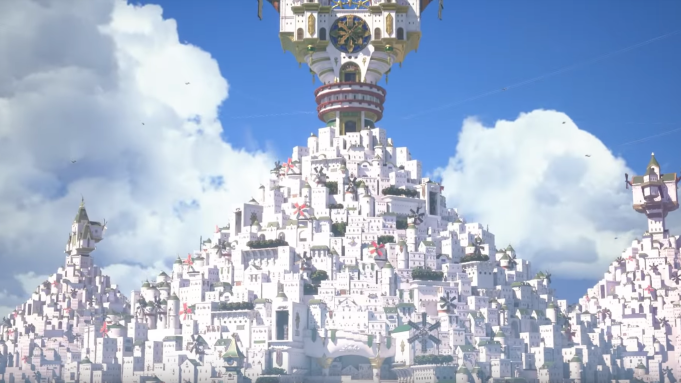 The new “Kingdom Hearts III” trailer went live Monday morning, a day earlier than expected, delivering more than three and a half minutes of cut-scenes, gameplay and faux music video to fans of the Disney-meets-Square mash-up game.

The final battle trailer was set for a Tuesday release, but game director Tetsuya Nomura took to Twitter Monday morning to say that the schedule was moved up for its release.

The new trailer comes as the developers behind the game are dealing with a slew of leaks videos that hit for the game over the weekend. In an open letter posted through the game’s official Twitter account on Dec. 15, Nomura asked fans not to share the videos or watch them because they could spoil major elements of the game, which is set for a Jan. 29 release.

In our write-up of time with the game in May, Variety said that “Kingdome Hearts III” delivered lush, Pixar-quality graphics. In an interview with Variety, Nomura talked about all of the work that went into including Pixar levels in the game.