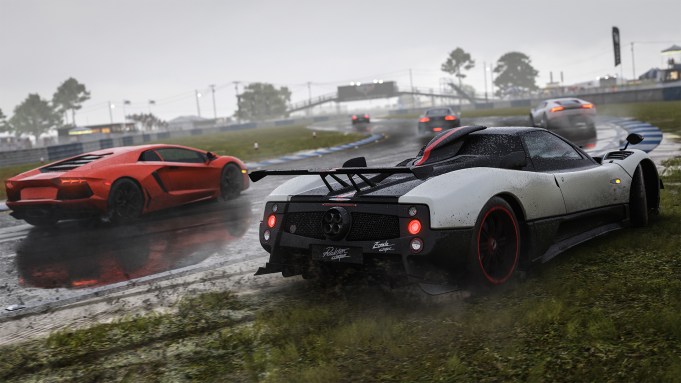 “Forza Horizon 4” made its world premiere at the Xbox E3 2018 Briefing.

The game will be included with the Xbox Game Pass subscription service at launch on Oct. 2, 2018.

“There has never been a more exciting time to be part of the gaming industry, with creators large and small showcasing incredible new games for the more than two billion players around the world,” Phil Spencer, head of gaming at Microsoft, said during the conference. “We are committed to empowering gamers to play the games they want, with the people they want, where they want.”