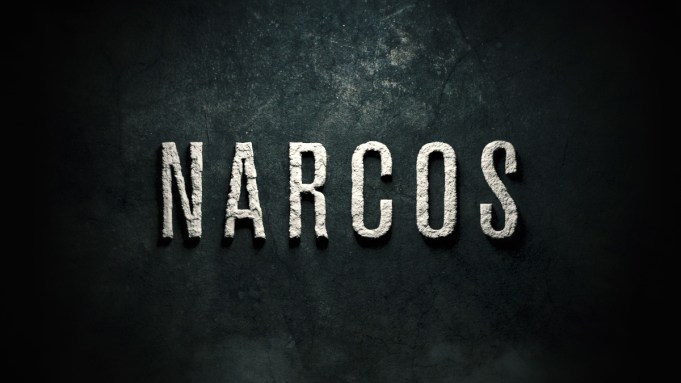 U.K. publisher Curve Digital is turning the hit Netflix crime series “Narcos” into a video game, and fans can get a sneak peek in an all-new teaser trailer.

“Narcos: Rise of the Cartels” is a tactical turn-based action adventure game that follows the events of the show’s first season. Players will choose to side with either the Medellin Cartel or the DEA in a story narrated by drug kingpin Pablo Escobar. Curve Digital is collaborating with Gaumont and developer Kuju on the project. It’s expected to launch on PC and consoles in Q3 2019.

Will you help the cartel rise or fight to make it fall?

Take on the role of the DEA or the Medellin Cartel in #Narcos: Rise of the Cartels, a brutal, turn-based action strategy game following the events of the hit show.

“‘Narcos: Rise of the Cartels’ is a hugely exciting prospect for us,” said Curve Digital marketing director Rosemary Buahin. “We love the show and have ensured that our game stays true to the source material, from the locations, to the characters, the clothes, the iconic music and more. We think that the action-packed, turn-based strategy gameplay lends itself perfectly to the world of ‘Narcos.’”

“Working with the ‘Narcos’ licence has been an incredible experience so far for the team at Kuju,” said Kuju studio head Matt White. “As creators, having such an evocative and multi-layered world to play around in gives us the ability to tell incredible stories and create awesome gameplay opportunities. We are incredibly proud of ‘Narcos: Rise of the Cartels’ and hope that it will resonate with fans of the series and of the turn-based tactical genre.”

“Narcos” is currently available in over 130 countries via Netflix. Its third season premiered as the most in-demand digital original in the U.S. and one of the top five worldwide, according to Parrot Analytics. A fourth season, “Narcos: Mexico,” debuts on Friday, Nov. 16 and explores the origins of the modern drug war during the 1980s. “Star Wars: Rogue One” actor Diego Luna and “Ant-Man and the Wasp” actor Michael Peña join the cast as drug trafficker Félix Gallardo and DEA agent Enrique “Kiki” Camarena, respectively.

Curve Digital is perhaps best known for its platform-puzzle game “Human: Fall Flat,” which has accrued over three million global sales since 2016.