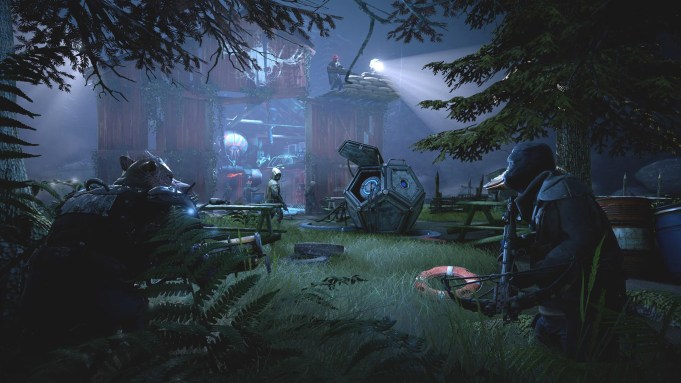 A new “Mutant Year Zero: Road to Eden” features interviews with developers and a few brief looks at what players can expect from the game, as well as new footage.

The group of protagonists, Dux, Bormin, and Selma, explore the Ark, which essentially acts as the game’s hub. You can upgrade your weapons there, chat with the Elder in town about the world before, and perform a selection of other important actions. This is shown off in the new footage.

The game’s story does follow the original pen and paper RPG’s stories, with its own meta-narrative as well. The staff speaks on the game’s many opportunities to explore the story while getting prepared for battle and setting up in various segments throughout the adventure, as well as the mutation experience. Mutations can be switched for various combinations that allow for different benefits. They will offer new takes on battle, as well as paths for the story

“Mutant Year Zero: Road to Eden” combines exploration, stealth, and tactical combat to weave a tale of survival across post-human Sweden. Anthropomorphic animals and the last remnants of humanity, which has been wiped out, all for mutants and animals. Mutant Selma and her animal companions are out exploring the Zone, looking for the legendary Eden, where the truth about the apocalypse awaits.