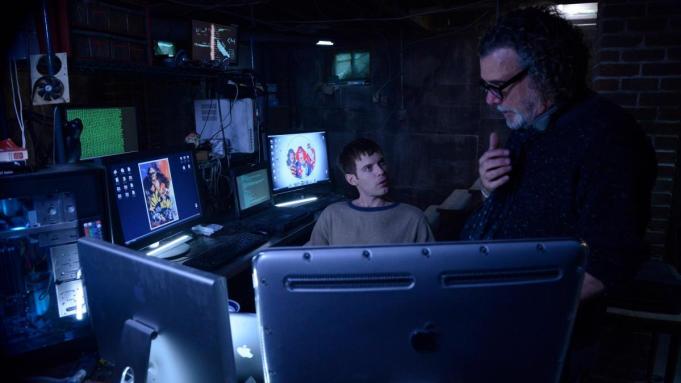 Stephen King’s “Mr. Mercedes” virtual reality game looks to be a creepy escape room set inside Mr. Mercedes’ lair and packed with footage from the upcoming Season 2 of the show.

The VR escape room goes live for Vive users on Sunday as the show’s San Diego Comic-Con appearance wraps up.

If you’re attending Comic-Con this weekend, you can also swing by the Mr. Mercedes Immersive Experience which includes:

Season 2 of the show kicks off on Aug. 22 at 10 p.m. ET. The series picks up a year after Brady Hartsfield’s thwarted attempt to perpetrate a second mass murder in the community of Bridgton, Ohio. Since the incident, Hartsfield has been hospitalized in a vegetative state. Retired Detective Bill Hodges has done his best to move on from his Brady obsession, teaming up with Holly Gibney to open Finders Keepers, a private investigative agency. But when unexplainable occurrences begin to affect hospital staff members attending to Brady, Hodges is haunted by the feeling that Brady is somehow responsible.