Continue to Variety SKIP AD
You will be redirected back to your article in seconds
Nov 5, 2018 12:00pm PT 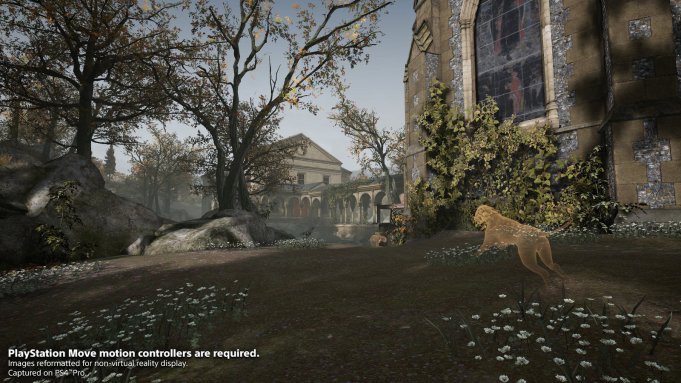 From Software game director Hidetaka Miyazaki has a “strange affection” for his upcoming PlayStation VR title “Déraciné,” he told the PlayStation Blog in an interview on Monday.

“For me personally and for From Software, this was a title rife with experimentation and novel ideas,” he said. “The reasons for this are varied: the game being on PSVR, the genre being something we have never worked with before, the small scope of the project which gave a lot of autonomy to the development staff, and the focus on theme and narrative over game systems. As a result, we struggled a lot, and we learned a lot. I think that’s where this strange affection was born.”

“Déraciné” is a departure from From Software’s earlier projects in a number of ways. Unlike the Soulsborne games, it doesn’t focus on intense action. It’s a more peaceful experience, one that doesn’t use death as a concept or system. “I think death is a crucial element when designing games around the theme of the satisfaction of overcoming overwhelming odds,” Miyazaki said. “However, that is not the theme of this title.”

“Déraciné” also features another From Software rarity — natural character faces and expressions. “Most of our titles up until now had characters with faces completely covered in armor or blindfolded (laughs),” Miyazaki said. “So as odd as it might sound, designing and creating natural faces for our characters was a new challenge for us. And to be honest, it’s really hard, and we had a lot to learn.”

Ultimately, Miyazaki said the title was an opportunity him to explore the theme of existence versus non-existence in a way that’s only possible through virtual reality. That meant giving the game a stronger narrative bent. “If I had the opportunity to design a game where the story itself was the theme, I think I would have taken things in a different direction,” he said.