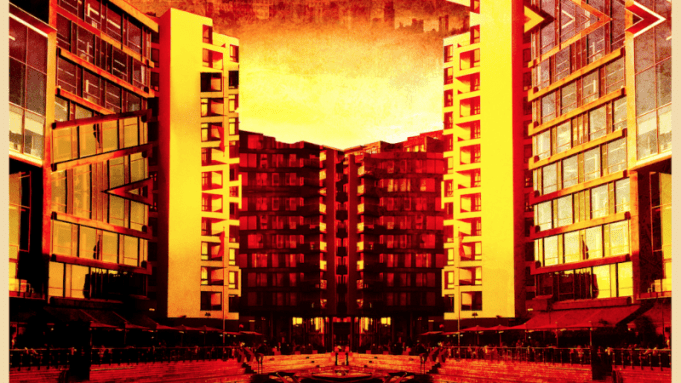 C418, also known by Daniel Rosenfeld, is perhaps best known for his work on the immensely popular “Minecraft.” Rosenfeld created the score for the PC game, and by its initial release in 2011, he had already built his own discography and self-published it on Bandcamp. His initial offerings “ranged from melodic electronic dance-pop to gentler ambient pieces” according to the press release.

Rosenfeld’s later release, Minecraft Volume Alpha, helped the artist cement his status as a musical talent, as the CD and vinyl releases were well-received by music critics. The Guardian even called his music a “perfect accompaniment” to the game.

Rosenfeld’s new solo album, Excursions, will be the first project he’s releasing as its own work separate from “Minecraft.” Excursions is completely original material, made with a different approach from Rosenfeld’s previous work.
The album won’t release until Sept. 7, 2018, but we do have a track list:
1. Excursions
2. Cold Summer
3. TXL
4. Tingle
5. Beton
6. AMS
7. Thunderbird
8. Aviva
9. Figure 8
10. Fake Triplets
11. Nest
12. Home
You can sample the album by giving Beton a listen over on Soundcloud.
Rosenfeld gave some insight into his creative process while making Excursions.
“All the big loud housey songs came from the idea of ‘I want to create the same song over and over again’,” Rosenfeld said, “Except that I’ve created each one in a different location, or a different mindset. And just purely based on that, they all turned out unique in their own way.”