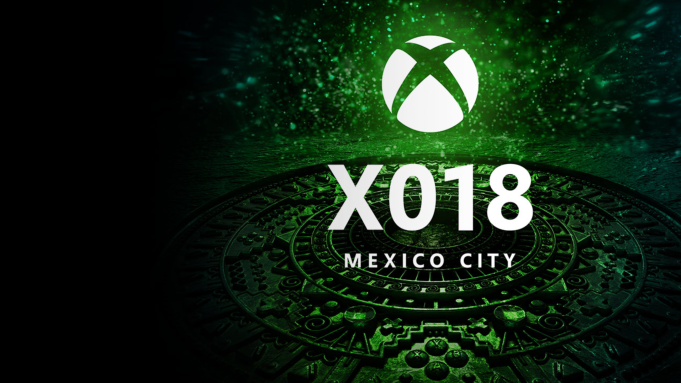 Microsoft’s annual X0 event kicks off Saturday, this time live from Mexico City where the company is expected to announce a slew of news, show off plenty of games and discuss the future of the Xbox One and Windows PC.

This year’s event kicks off at 4 p.m. ET and will include presentations from an array of Microsoft bigwigs including Microsoft VP of gaming Phil Spencer, Microsoft Studios Matt Booty, and “Minecraft’s” Helen Chiang.

Microsoft said that the two-hour stream will include news about “Crackdown 3,” “Forza Horizon 4,” “Minecraft,” “Sea of Thieves,” and “State of Decay 2.” The company will also be making a slew of Game Pass announcements.

Watch it all live right here and make sure to catch Variety’s own coverage of the show.

Microsoft started hosting its X0 events in 2001. Originally, the events were held in European cities, then moved to North America.