‘Metro: Exodus’ Gets a New Trailer at Xbox’s E3 Briefing 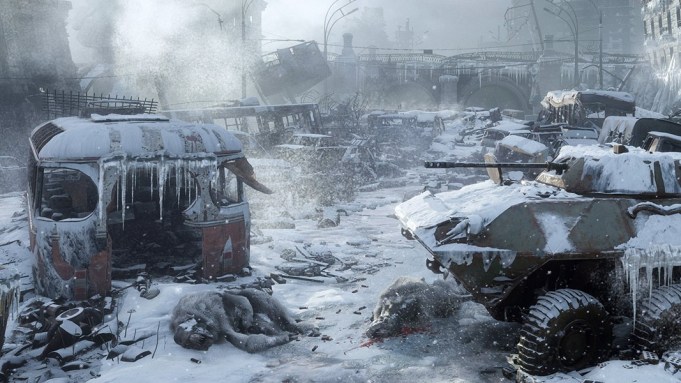 According to an Xbox Wire press release, the game is “an epic, story-driven first-person shooter from 4A Games that blends deadly combat and stealth with exploration and survival horror in one of the most immersive game worlds ever created.” Players will explore a “Russian wilderness across vast, nonlinear levels and follow a thrilling storyline that spans an entire year through spring, summer, and autumn to the depths of nuclear winter.” The game is inspired by a series of post-apocalyptic science-fiction novels by Dmitry Glukhovsky.