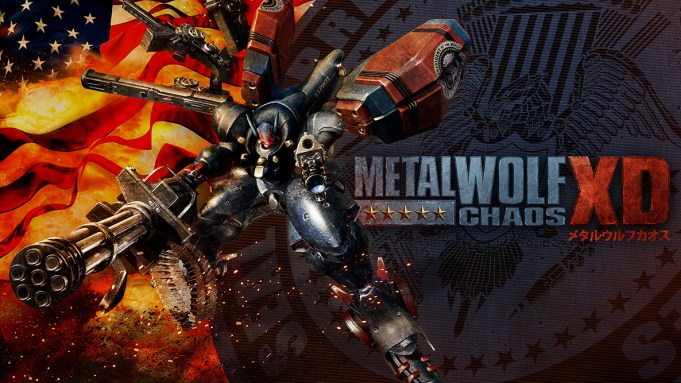 In a tweet from January of 2016, the Austin publisher expressed interest in giving the title a Western release, saying, “Count us in to help ‘Metal Wolf Chaos’ get out to more gamers if FromSoftware wants.” Later that day, Devolver followed up directly: “Give us a shout.”

Although it was only released in Japan, “Metal Wolf Chaos” shipped with full voice-over in English and took place in the U.S. The game’s story was somewhat prophetic in its portrayal of a 21st-century America torn apart by political and economic upheaval.