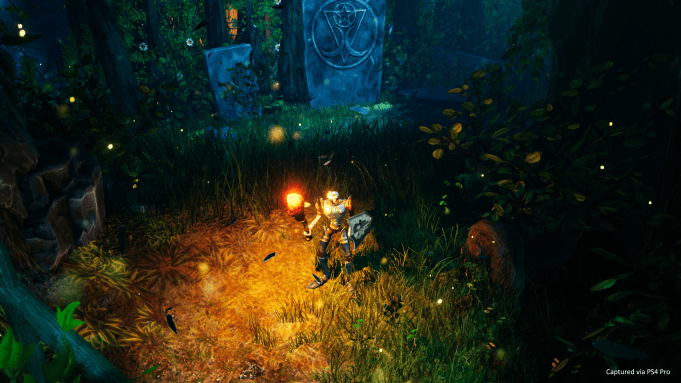 Classic hack-and-slash adventure game “MediEvil” is getting a complete remake and on Wednesday, PlayStation dropped the first video for the new take on the 1998 title.

The game follows Sir Daniel Fortesque, who met an unfortunate end on the field of battle but then is accidentally resurrected 100 years later by the evil sorcerer Lord Zarok. Once back, it’s up to the skeleton knight to stop Zarok’s attempt to take over the Kingdom of Gallowmere.

Expect more details on the game in the upcoming months.