‘Mark of the Ninja: Remastered’ Coming to Switch in October 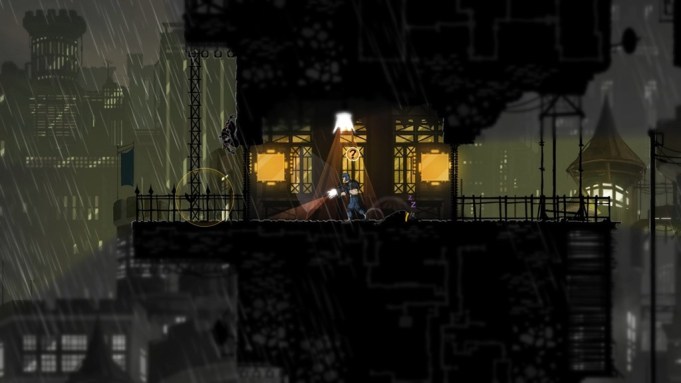 The remaster of Klei Entertainment’s excellent side-scrolling stealth game “Mark of the Ninja” is coming to Switch on Oct. 9, Nintendo announced Tuesday.

“Mark of the Ninja” first launched in September 2012 and was highly praised for its stealth gameplay and atmosphere. The player must use a variety of tools and techniques to quietly dispose of enemies and get revenge on those who attacked their dojo and clan. Although it’s in 2D, the game features familiar elements of the stealth genre like light and dark areas, a sound mechanic that alerts enemies to the player’s presence depending on how much noise they make, and a line of sight mechanic.

Klei unveiled “Mark of the Ninja: Remastered” at the Game Developers Conference in March. The studio also plans to release the title on PC, PlayStation 4, and Xbox One at a later date.

Nintendo also offered some morsels of other, unrelated Nindie news on Tuesday. People who play upcoming action-adventure title “Travis Strikes Again: No More Heroes” can wear in-game shirts based on games from indie developer Devolver Digital, including “Downwell,” “Enter the Gungeon,” and “The Messenger.”