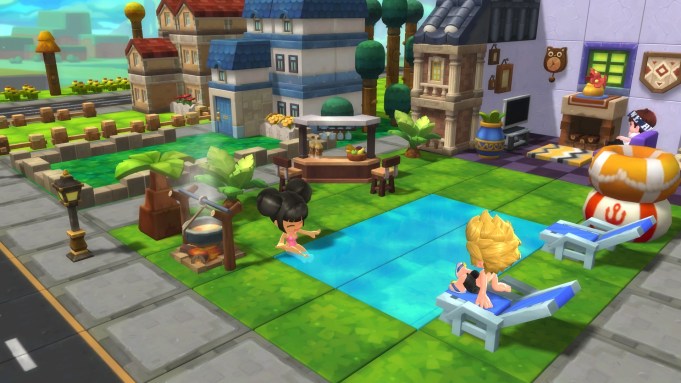 “MapleStory 2” is finally touching down globally for PC owners on Oct. 10, with a cheeky launch trailer to go along with it.

The sequel to the popular 2D Nexon role-playing game brings the colorful universe into a “3D block universe” with plenty of ways to create and customize characters, as well as a new progression and growth system, additional world-building tools, and a wide breadth of other new features.

The new vision of “MapleStory” takes more cues from “Minecraft” than the first game, with markedly less grinding and story quests that take on more depth than ever before. Leveling and developing your character depends on completing these quests, and it’s transforming the game in significant ways. Combined with new spirit levels for skills and enhanced combat, there’s a lot of room here for MMORPG diehards to explore, especially with less of a focus on grinding and more story-based features to dissect.

“MapleStory 2” is a free MMORPG, but features a set of Founder’s Packs that are currently available ahead of launch, with packages ranging from $24.99 to $99.99 and offering head starts like Founder’s Name Tags, additional in-game currency, Premium Club Memberships, and other items in-game such as emotes and insignias. The game can be played without these add-ons, but they will add extra assistance for those who decide to purchase them.