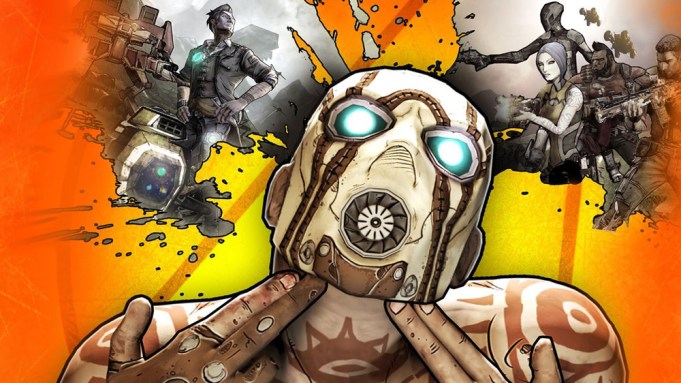 Last month, developer Gearbox announced it was bringing its popular loot shooter “Borderlands 2” to PlayStation VR. We still don’t know what it will look like inside the virtual reality headset, but at least we have a delightful live-action video to occupy our time.

In the 30-second short, we see a player slipping on the headset to become Maya, punching, shooting, and Phaselock-wedging her way through the many enemies of Pandora.

The port comes as the Borderlands franchise celebrates its 10th anniversary and will once more have players drop onto the planet Pandora as a vault hunter, armed to the teeth and ready to take on Handsome Jack as they fight to free the world from the rule of the Hyperion Corporation.

The game will allow support motion controllers and the ability to free-walk or teleport around the map. Current plans have it scheduled to release on Dec. 14 for about $50. Pre-orders include a PlayStation theme.