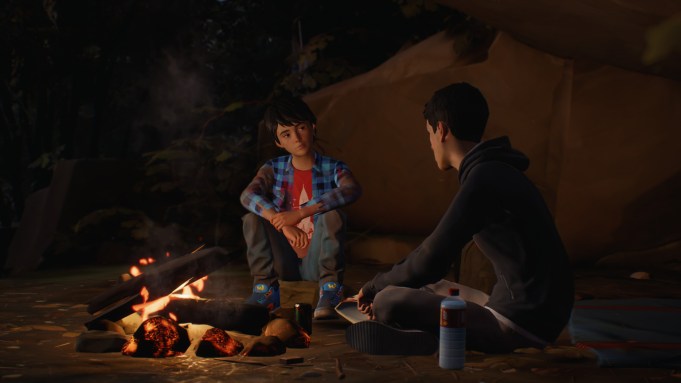 Dontnod Entertainment’s episodic adventure game “Life Is Strange 2” is coming to the macOS and Linux platforms sometime in 2019.

Developer Feral Interactive is working on the port. The London-based studio specializes in publishing Mac and Linux titles like “Rome: Total War,” “Rise of the Tomb Raider,” and “Dirt Rally.” It’s also responsible for the macOS port of “Life Is Strange: Before the Storm.”

“Life Is Strange 2” is set in the same narrative universe as its predecessors, but introduces a new pair of protagonists, brothers Sean and Daniel Diaz. A tragic (and supernatural) event in their hometown of Seattle forces them to go on the run to avoid being jailed or separated. The two plan to make their way south to their family’s native town of Puerto Lobos, Mexico. Players take on the role of older brother, Sean, who becomes a parental figure to the younger brother, Daniel. Moral decisions made during the episodes affect Daniel in a variety of ways, shaping him throughout the game’s narrative.

“It’s a more ambitious story in a more expansive universe,” lead writer Christian Divine told Variety. “‘Life Is Strange’ is not just Max and Chloe and Pompidou and Arcadia Bay. It’s not just one set of locations or characters.”

There are no release dates yet for episode two to five.