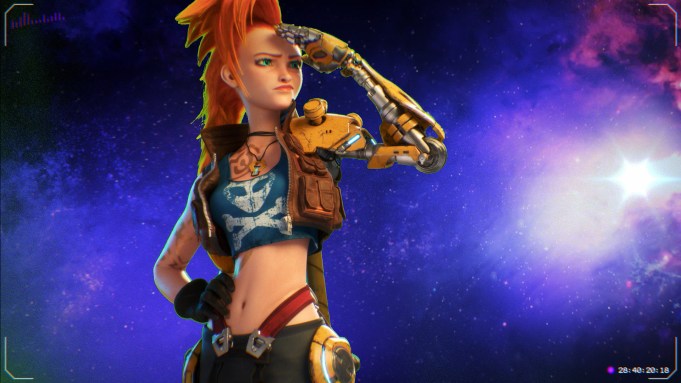 “League of Legends” has a new PvE mode called Odyssey, in which players join “the greatest crew in the galaxy,” Riot Games announced Monday.

An animated trailer uploaded to the official “League of Legends” YouTube channel is hosted by Jinx, who invites players to board the Morning Star and excitedly points out its crew: Malphite, a tank with anger issues and Yasuo, the sword-bearing Captain who apparently enjoys romance novels, because, why not? Jinx, the pilot, makes sure to point out that she enjoys “‘sploding stuff” before explaining the big issue of Odyssey: Extraction— a “beautiful and psychotic” assassin that is bent on taking out the crew of the Morning Star.

Odyssey: Extraction is live with patch 8.18 for “League of Legends,” and the game mode is available for only a limited time, from Sept. 11 until Oct. 8.

The new publicity for “League of Legends” is welcome for Riot Games, which has been in the spotlight more for troubling company conduct as of late after an exposing story on the company’s sexist treatment of female employees released last month.

Riot, in the process of recovering from this story, promised to change its culture to reflect values of “inclusivity, diversity, respect, and equality” by hiring a consulting team to advise on its Diversity & Inclusion Initiative. Riot also held some game industry professional development sessions exclusively for women and non-binary individuals at PAX West. Two Riot employees spoke out about these events via social media and were then dismissed from the company under uncertain circumstances on Friday, to little explanation from the company.

The employees were both in support of the event, but Riot stated in a comment to Variety that “These [employees’] departures are independent from our efforts to evolve our culture.”

Correction: An earlier version of this story incorrectly called Jinx a new character. To clarify, it appears Jinx has a new skin in the new update for “League of Legends.”