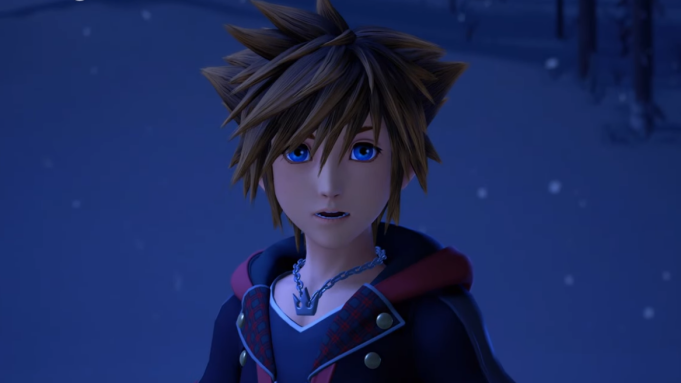 “Kingdom Hearts III” will include the characters of hit movie “Frozen,” as revealed in the new trailer Microsoft screened at their Xbox E3 briefing.

The trailer shows Elsa interacting with beloved Square Enix characters returning for the third installment to the series. Rapunzel from “Tangled” also makes an appearance, using her signature, magical locks to help Sora swing through a canyon. Disney companions Donald Duck, Goofy and Mickey will return.

The long-awaited title will arrive nearly 13 years after the release of “Kingdom Hearts II” for the PlayStation 2, but the trailer should give patient fans of the RPG something to mull over in the meantime.

Square Enix will hold their E3 2018 press conference Monday, June 11 at 1 p.m. PT, and there’s a chance they will be revealing more about “Kingdom Hearts III.” This will be the publisher’s first E3 presser since 2015.

The trailer reveal took place at the Microsoft Theater in Los Angeles on Sunday, as a part of Xbox’s E3 2018 briefing. Microsoft showed off 50 games at the event, with 18 exclusive titles and 15 titles receiving their worldwide debut.