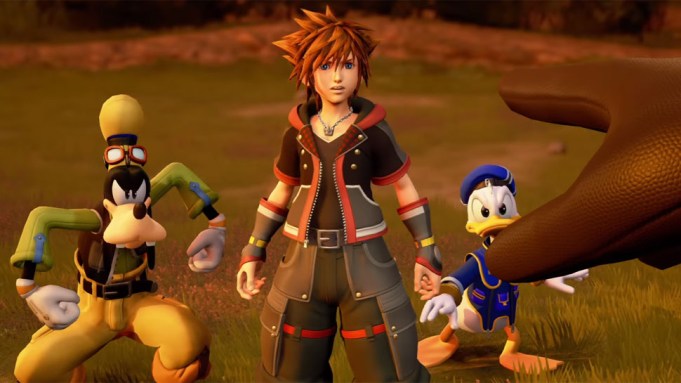 Three “Kingdom Hearts” games are coming to the PlayStation 4 in an exclusive all-in-one package, the company revealed during its E3 2018 press conference Monday night.

“Kingdom Hearts” is a series of crossover action role-playing games featuring characters and locations from Square Enix and Disney. The series has shipped more than 24 million copies worldwide.

“Kingdom Hearts III” is coming to PlayStation 4 and Xbox One worldwide on January 29, 2019.